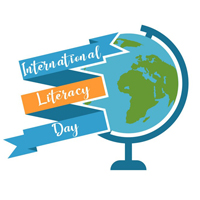 World Literacy Day
International Literacy Day is an international observance, celebrated each year on 8 September, that was declared by UNESCO on 26 October 1966 at the 14th session of UNESCO’s General Conference. It was celebrated for the first time in 1967. Its aim is to highlight the importance of literacy to individuals, communities and societies. Celebrations take place in several countries.
Sep 10 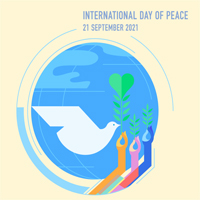 International Day of Peace
The International Day of Peace was established in 1981 by the United Nations General Assembly. Two decades later, in 2001, the General Assembly unanimously voted to designate the Day as a period of non-violence and cease-fire.
We use cookies on our website to give you the most relevant experience by remembering your preferences and repeat visits. By clicking “Accept All”, you consent to the use of ALL the cookies. However, you may visit "Cookie Settings" to provide a controlled consent.
Cookie SettingsAccept All
Manage consent