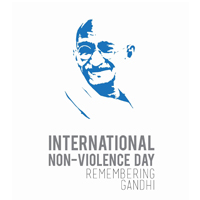 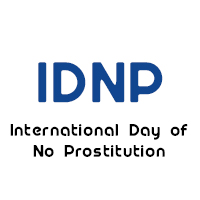 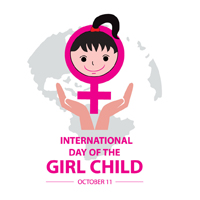 International Day of the Girl Child
In 1995 at the World Conference on Women in Beijing countries unanimously adopted the Beijing Declaration and Platform for Action – the most progressive blueprint ever for advancing the rights of not only women but girls. The Beijing Declaration is the first to specifically call out girls’ rights.
Oct 17 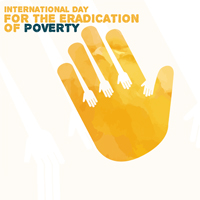 International Day for eradication of Poverty
The International Day for the Eradication of Poverty is an international observance celebrated each year on October 17 throughout the world. The first commemoration of the event took place in Paris, France, in 1987 when 100,000 people gathered on the Human Rights and Liberties Plaza at the Trocadéro to honor victims of poverty, hunger, violence, and fear at the unveiling of a commemorative stone by Joseph Wresinski, founder of the International Movement ATD Fourth World. In 1992, four years after Wresinski’s death, the United Nations officially designated October 17 as the International Day for the Eradication of Poverty.
We use cookies on our website to give you the most relevant experience by remembering your preferences and repeat visits. By clicking “Accept All”, you consent to the use of ALL the cookies. However, you may visit "Cookie Settings" to provide a controlled consent.
Cookie SettingsAccept All
Manage consent