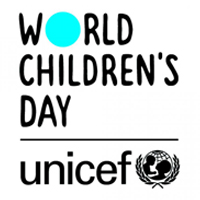 World Children’s Day
By resolution 836(IX) of 14 December 1954, the General Assembly recommended that all countries institute a Universal Children’s Day, to be observed as a day of worldwide fraternity and understanding between children. It recommended that the Day was be observed also as a day of activity devoted to promoting the ideals and objectives of the UN Charter and the welfare of the children of the world.
Nov 25 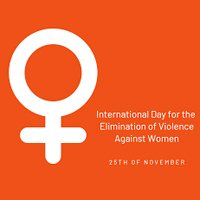 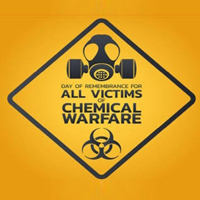 Day of Remembrance for all Victims of Chemical Warfare
The history of the serious efforts to achieve chemical disarmament that culminated in the conclusion of the Chemical Weapons Convention began more than a century ago. Chemical weapons were used on a massive scale during World War I, resulting in more than 100,000 fatalities and a million casualties.
We use cookies on our website to give you the most relevant experience by remembering your preferences and repeat visits. By clicking “Accept All”, you consent to the use of ALL the cookies. However, you may visit "Cookie Settings" to provide a controlled consent.
Cookie SettingsAccept All
Manage consent