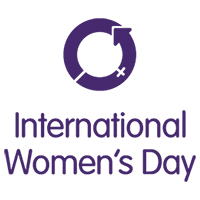 Officially recognized by the United Nations in 1977, International Women’s Day first emerged from the activities of labour movements at the turn of the twentieth century in North America and across Europe. 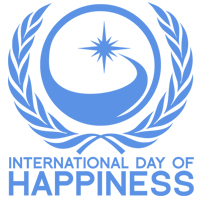 It’s a day to be happy, of course! Since 2013, the United Nations has celebrated the International Day of Happiness as a way to recognize the importance of happiness in the lives of people around the world. In 2015, the UN launched the 17 Sustainable Development Goals, which seek to end poverty, reduce inequality, and protect our planet – three key aspects that lead to well-being and happiness. 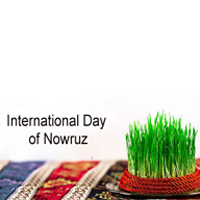 International Nowruz Day was proclaimed by the United Nations General Assembly, in its resolution A/RES/64/253 of 2010, at the initiative of several countries that share this holiday. Under the agenda item of “culture of peace”, the member states of Afghanistan, Azerbaijan, Albania, the Former Yugoslav Republic of Macedonia, Iran (the Islamic Republic of), India, Kazakhstan, Kyrgyzstan, Tajikistan, Turkey, and Turkmenistan prepared and introduced a draft resolution (A/64/L.30) entitled “International Day of Nowruz” to the ongoing 64th session of the General Assembly of the United Nations for its consideration and adoption.

We use cookies on our website to give you the most relevant experience by remembering your preferences and repeat visits. By clicking “Accept All”, you consent to the use of ALL the cookies. However, you may visit "Cookie Settings" to provide a controlled consent.
Cookie SettingsAccept All
Manage consent