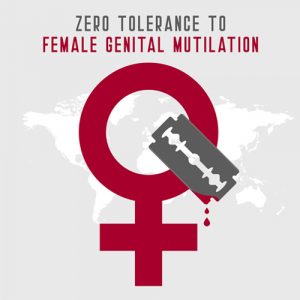 In 2012, the UN General Assembly designated February 6th as the International Day of Zero Tolerance for Female Genital Mutilation, with the aim to amplify and direct the efforts on the elimination of this practice. 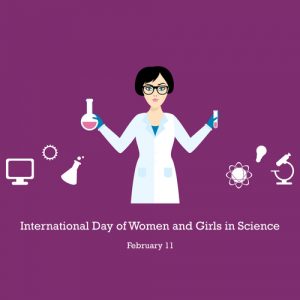 International Day of Women and Girls in Science

The International Day of Women and Girls in Science, celebrated on 11 February, is implemented by UNESCO and UN-Women, in collaboration institutions and civil society partners that aim to promote women and girls in science. This Day is an opportunity to promote full and equal access to and participation in science for women and girls. Gender equality is a global priority for UNESCO, and the support of young girls, their education and their full ability to make their ideas heard are levers for development and peace. 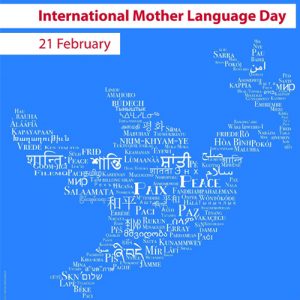 International Mother Language Day was proclaimed by the General Conference of the United Nations Educational, Scientific and Cultural Organization (UNESCO) in November 1999. The UN General Assembly welcomed the proclamation of the day in its resolution of 2002.

We use cookies on our website to give you the most relevant experience by remembering your preferences and repeat visits. By clicking “Accept All”, you consent to the use of ALL the cookies. However, you may visit "Cookie Settings" to provide a controlled consent.
Cookie SettingsAccept All
Manage consent